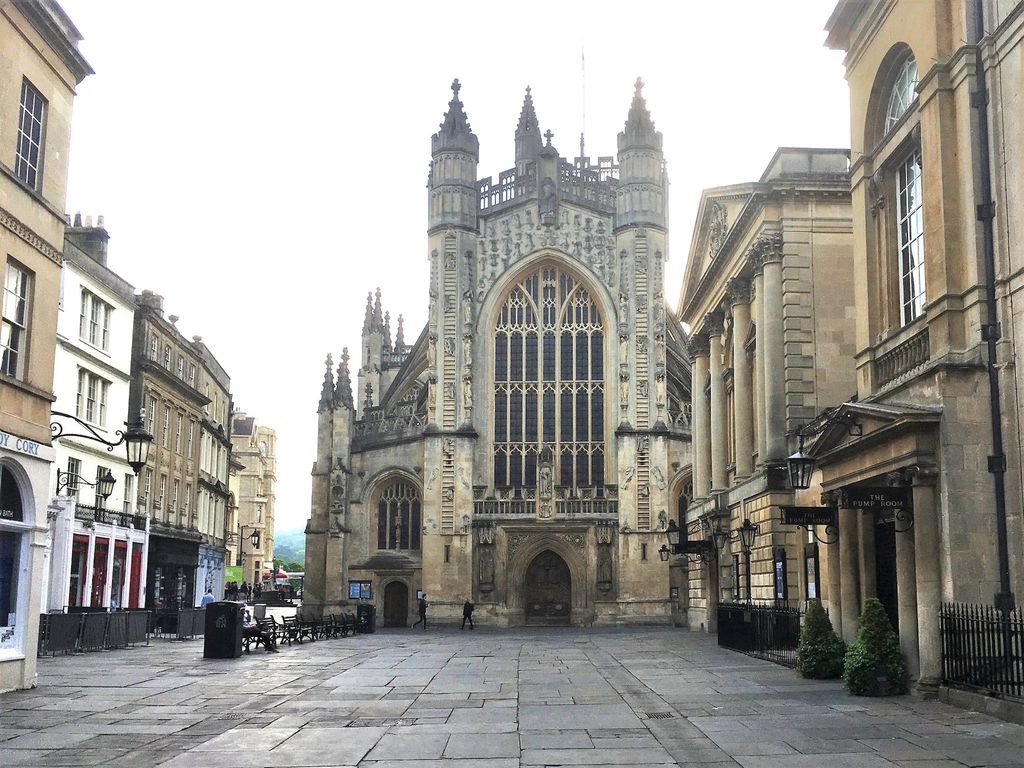 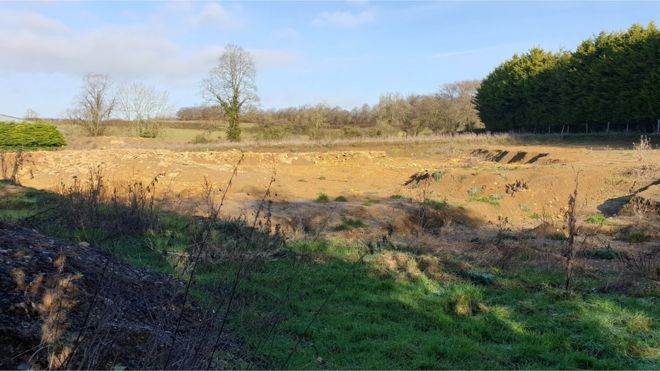 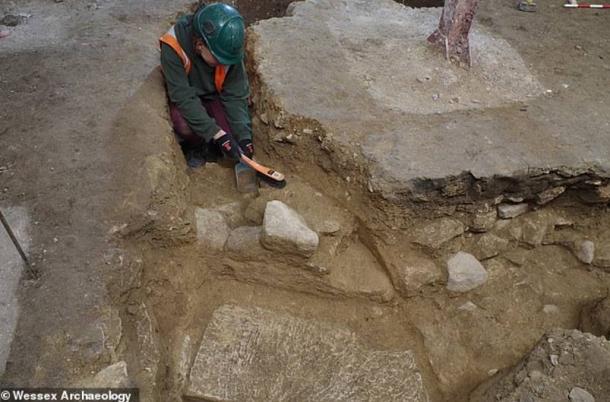 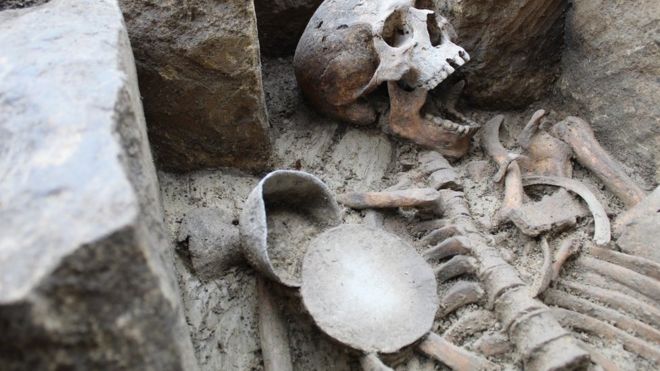 The priest was buried alongside a pewter chalice and paten, which is a plate made of gold or silver
Image copyrightALLEN ARCHAEOLOGY

Archaeologists have described the discovery of the remains of a medieval priest buried alongside "key symbols of his work" as a significant "rare find".

The find was one of more than 50 burials unearthed during renovation works at Lincoln Cathedral.

Archaeologist Natasha Powers said the priest was buried with a pewter chalice and paten - a gold or silver plate.

He believed his tools would provide proof on Judgement Day that he had performed his duties, she said.

Ms Powers said since work started in 2016 they had discovered "significant evidence" of Lincoln's medieval, Saxon and Roman past.

Archaeologists search for the grave of St. Edmund under tennis courts

Renovation of the Abbey Gardens tennis courts has led to an effort to study the historical site.

England’s former patron saint, who ruled the Anglo-Saxon realm of East Anglia between 855 and 869, is thought to have been captured and killed by Danish or Viking raiders in 869. According to the East Anglian Daily Times, his remains were kept in a shrine in Bury. But the Benedictine Abbey there was dissolved during King Henry VIII’s reign, and Edmund’s remains were lost. 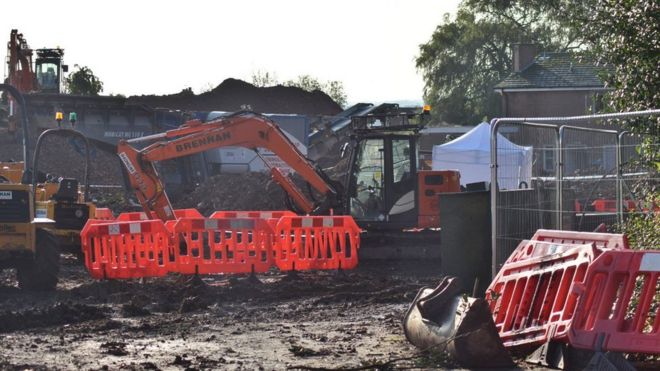