Cork's long-delayed Events Centre has been hit by yet another hold-up as the Danish Government claims ownership of the city centre site on behalf of its former Viking owners.

The Danish culture ministry last week alerted their Government about the discovery of ancient land deeds, in the University of Copenhagen archives, which they say "prove" ownership of most of Cork City centre.

Academics at the university say the 11th Century land titles, made out to King Wulf Hardasson, clearly state that the Viking king and his rightful heirs shall lay claim to the "Great Marsh of Munster" in perpetuity.

And as the deeds were never legally dissolved after the last vikings left their settlement in Cork, the site where the long-delayed Events Centre was supposed to be built is still - legally - the property of any living descendants of the last Viking ruler of Cork.

The Danish embassy in Dublin has now lodged a formal claim with the Department of Arts, Heritage and Culture and Irish officials believe this could lead to a very lengthy legal battle with the living heirs of King Wulf Hardasson.

One Departmental official told CorkBeo; "They're saying they've traced his only living male heir, he's a plumber called Lars Sorenson who lives in Aalborg. The Danes are arguing that as the deeds were never dissolved, technically, this guy is the Viking overlord of most of Cork City."

Virtual Visits to Sites and Museums

You can find a list of Virtual Visits to Sites and Museums at: 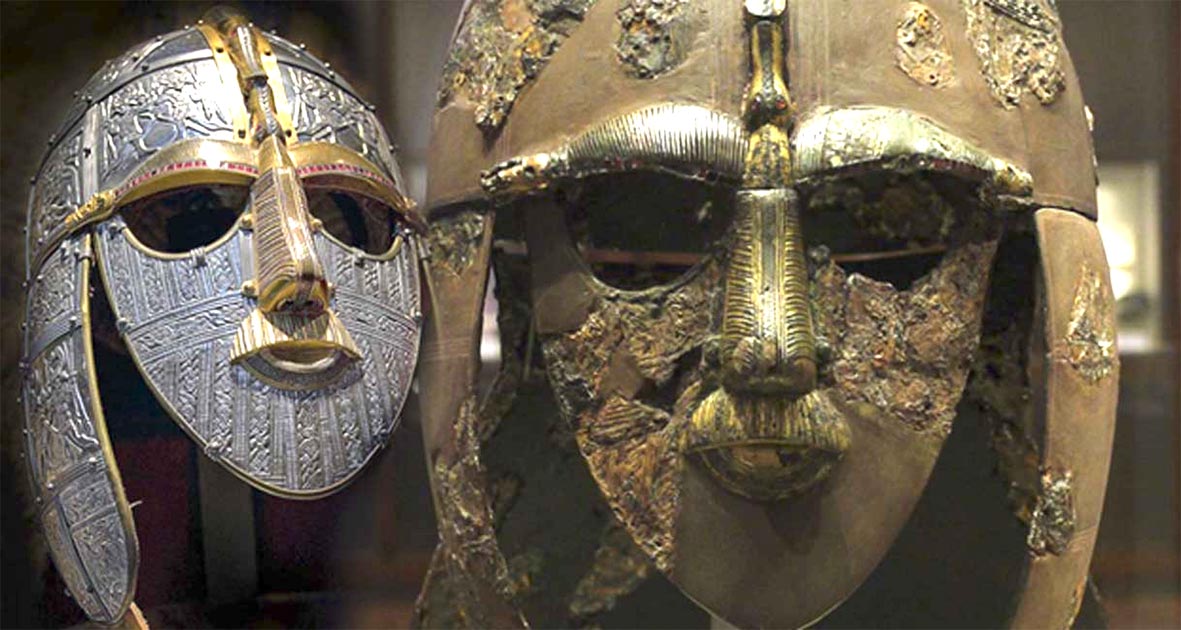 The new Sutton Hoo movie, called The Dig, that is due to be released on Netflix is going to tell the real story behind one of Britain’s greatest archaeological discoveries. It dramatizes the excavation at Sutton Hoo in England that changed our understanding of the history of Europe in the Dark Ages . It will also address a decades-old injustice and finally gives credit to the amateur archaeologist who was behind the historic discovery.

The movie focuses on the discoveries made at Sutton Hoo in Eastern England, by a self-taught archaeologist, Basil Brown, who was born near Ipswich in 1888. He had been a farmer, milkman and woodcutter, before securing a job with Ipswich Museum. Brown was poor and had no formal education in archaeology, but he had made some important historical finds in previous years. Brown was a simple country fellow and often used string to hold up his work pants.

Sutton Hoo Movie Tells Story of Eccentric Genius
In 1938 a local widow by the name of Edith Pretty asked Ipswich Museum to excavate some 18 mounds on her land. These were well-known to locals and were the source of many legends. The museum sent out Brown, who was the only person available to investigate the site and he was later helped by Mrs. Pretty’s gardener and gamekeeper. 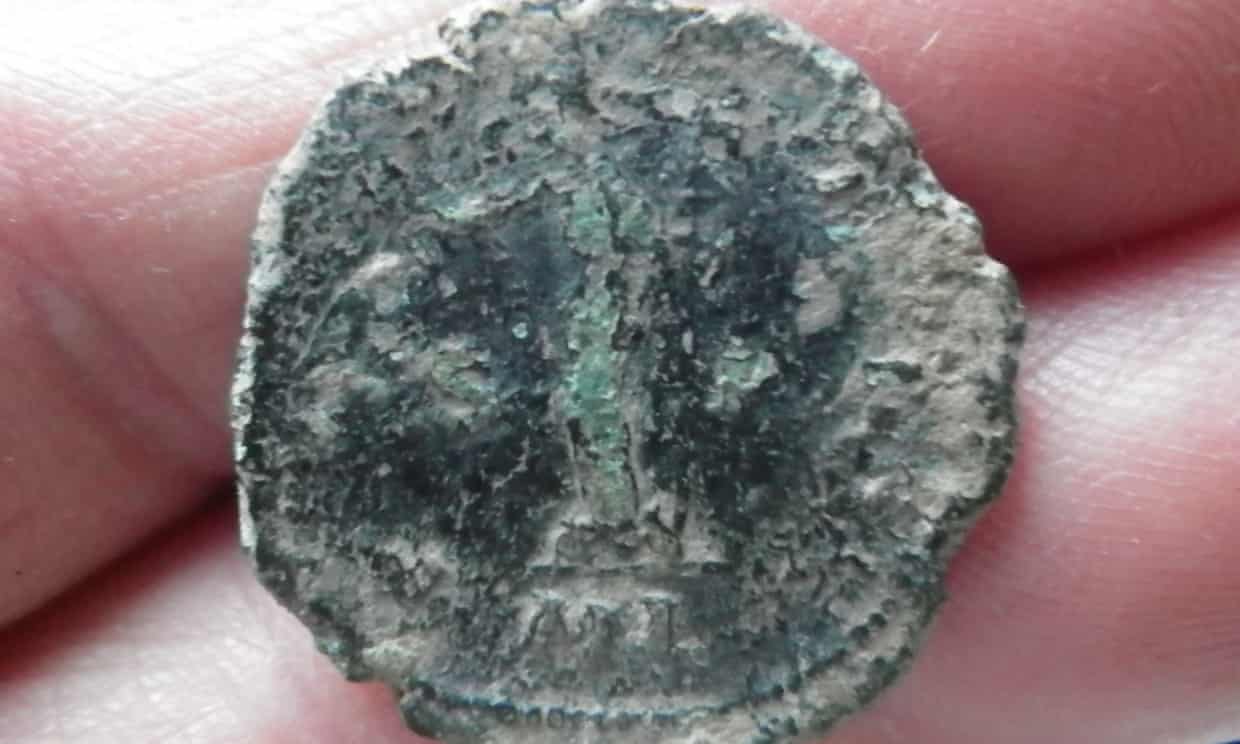 Ceramic vessel 1112 from Ringlemere; the interior was coated in a black residue that contained birch bark tar. [Image: © Trustees of the British Museum]

Birch bark tar (manufactured by the heating of bark in airtight conditions) has long been prized for its sticky, water resistant, and biocidal properties. Throughout human history it has seen a wide range of uses, including as a sealant (for example, in waterprooing vessels), an adhesive (for hafting weapons, repairing ceramics, or assembling composite objects like jewellery), and in perfume and medicine.

Archaeological evidence demonstrates that our predecessors were making this substance as far back as the Palaeolithic (the earliest discovery dates back c.185,000-135,000 years), and its use has continued into the modern day in eastern and northern Europe. In western Europe and Britain, though, it has been generally believed that its use was limited to prehistory, with birch bark tar being displaced by pine tars during the Roman period. As we will explore during this month’s Science Notes, though, the identification of birch bark tar at two early medieval sites in the east of England indicates that this technology was in use much later here than was previously believed.


Eanswythe, the daughter of King Eadbald, is believed to have founded England’s first nunnery before her life was cut short, likely as a result of bubonic plague

An Anglo-Saxon princess who was one of England’s earliest Christian saints has been identified by scientists in a church in Kent.

Some historical evidence suggests that she may be the present Queen’s earliest known relative whose remains have so far been identified.

Dating from the mid-seventh century AD, the princess was the daughter of King Eadbald (literally “the prosperous one”), the ruler of the Anglo-Saxon kingdom of Kent, who was that micro-country’s monarch from 616 (or 618) to 640.

Parts of the Kentish royal dynasty’s lineage are unclear but some interpretations of their genealogy suggests that he was the present Queen’s 40th great grandfather. 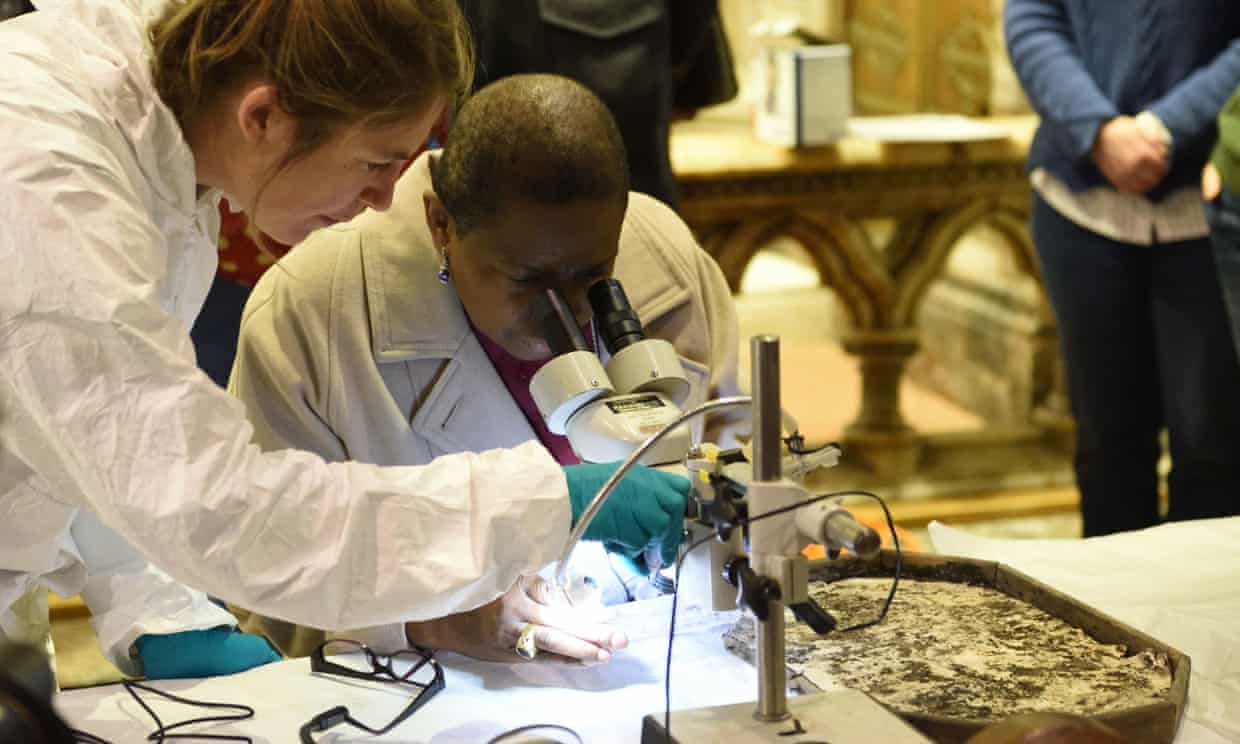