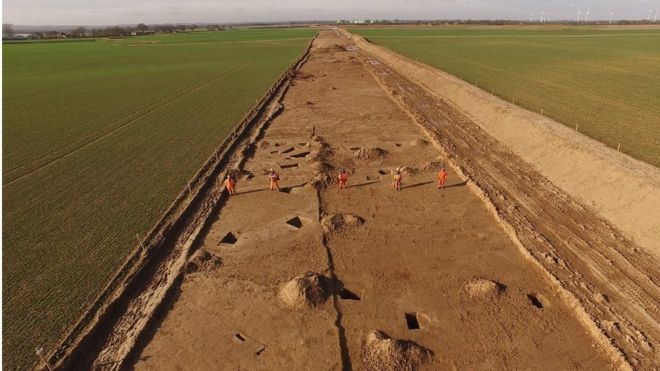 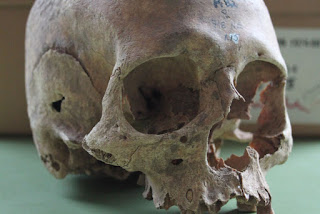 This Mass Grave May Belong to 'Great Viking Army'


A photo taken at a 1982 excavation of the gravesite shows remains from what may belong to the Great Viking Army.
PHOTOGRAPH BY MARTIN BIDDLE


For years, archaeologists were stumped. What happened to the Great Viking Army, a massive force that seized great swaths of England in the 9th century but left barely a trace?
Archaeologists now report that a mass grave in England may contain nearly 300 Viking warriors—the only remains of the Great Viking Army’s warriors ever found.Archaeologists first uncovered the burial site in the 1980s, in Derbyshire, England, and thought it might contain remains from the Great Viking Army, also known the Great Heathen Army. But there was one problem—radiocarbon dating of the site revealed that the remains were too old to be Viking invaders.
Read the rest of this article...
Posted by David Beard MA, FSA, FSA Scot at 12:40 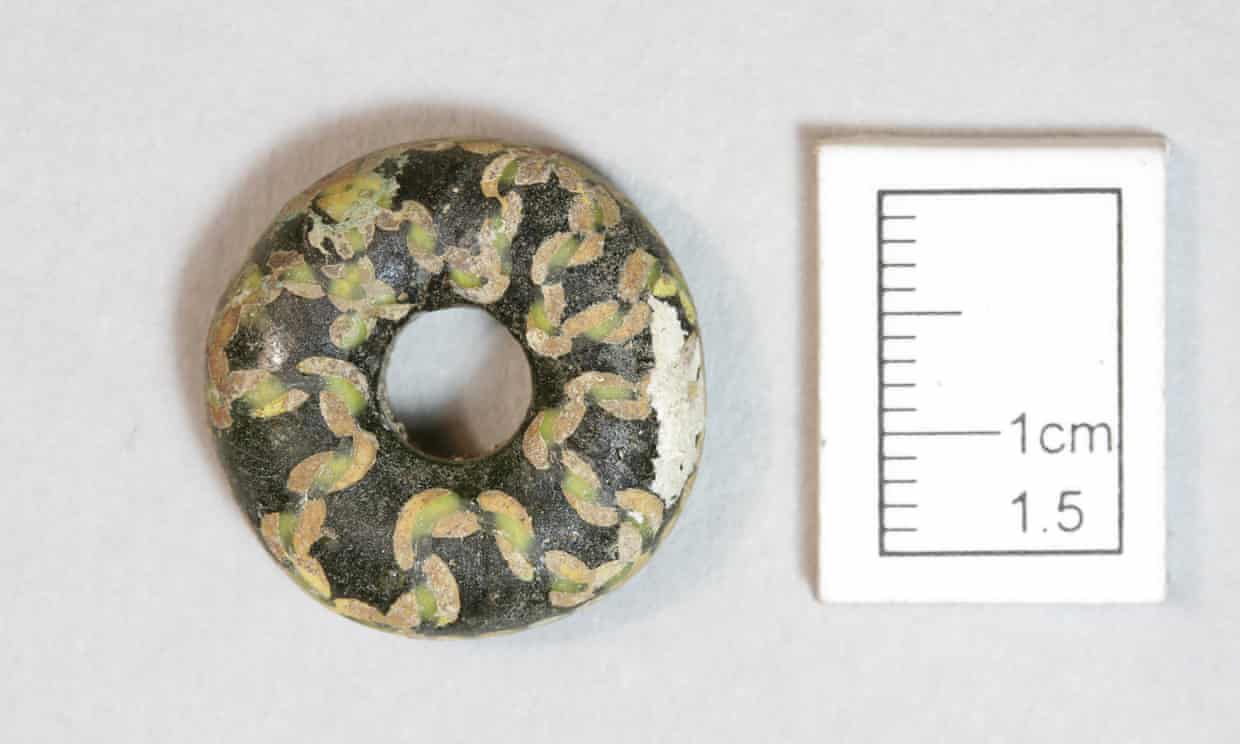 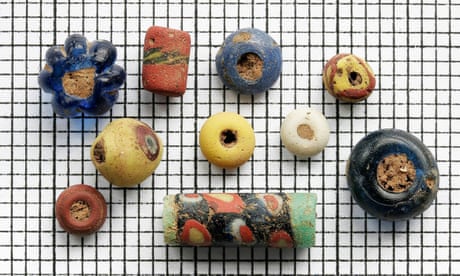 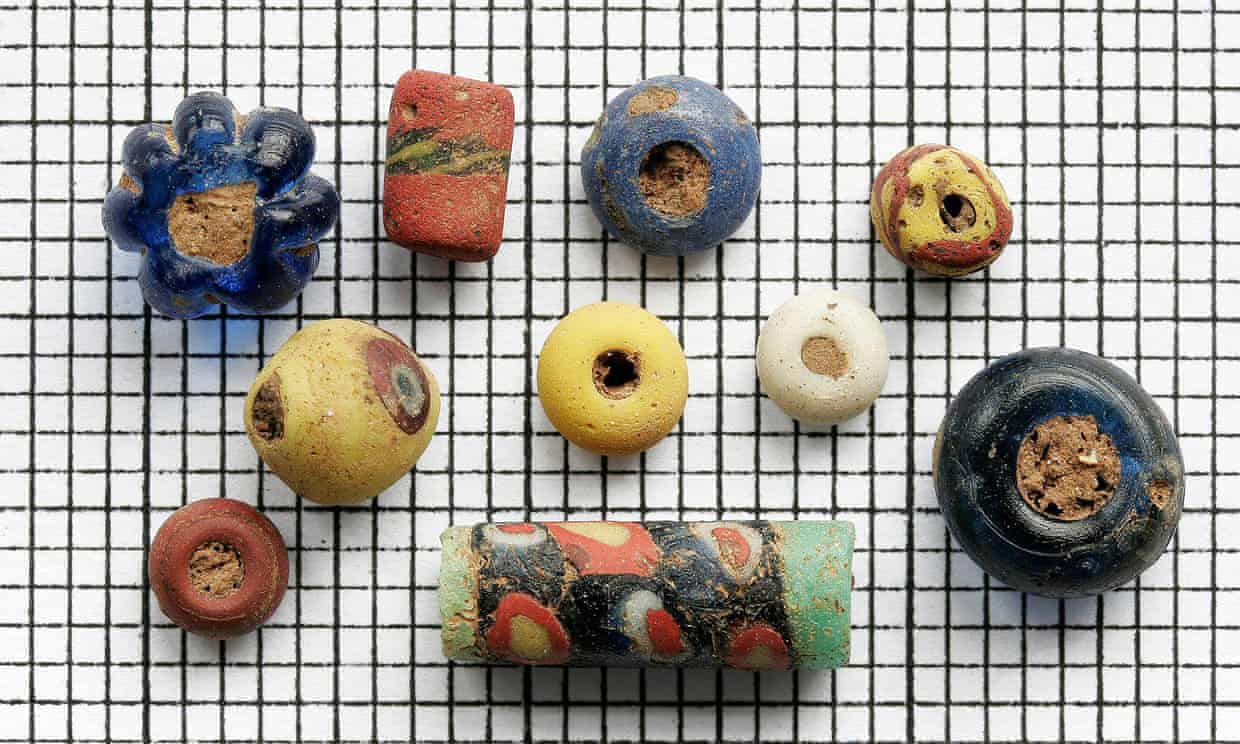 Priceless artefacts including 850 Anglo-Saxon beads have been stolen from an archaeological charity in Canterbury during a series of break-ins.

Thieves broke into the store of the Canterbury Archaeological Trust, which undertakes excavations and research and educates the public about archaeology, twice last week and once over the weekend.

As well as the beads, large quantities of coins and metal artefacts, and an assortment of bone objects have been stolen.
The charity has put on an appeal asking the public to look out for the historical items being offered for sale.

The trust’s outreach and archive manager Dr Andrew Richardson told the Guardian: “It’s been pretty distressing for everyone at the trust, not only because of the lost items but also the scale of the damage.