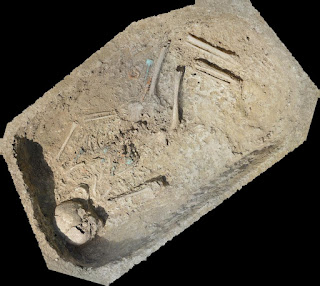 Scientists from the University of Bristol and the British Museum, in collaboration with Oxford Archaeology East and Canterbury Archaeological Trust, have, for the first time, identified the use of birch bark tar in medieval England - the use of which was previously thought to be limited to prehistory.

Birch bark tar is a manufactured product with a history of production and use that reaches back to the Palaeolithic. It is very sticky, and is water resistant, and also has biocidal properties mean that it has a wide range of applications, for example, as a multipurpose adhesive, sealant and in medicine.

Archaeological evidence for birch bark tar covers a broad geographic range from the UK to the Baltic and from the Mediterranean to Scandinavia.

In the east and north of this range there is continuity of use to modern times but in western Europe and the British Isles the use of birch bark tar has generally been viewed as limited to prehistory, with gradual displacement by pine tars during the Roman period. 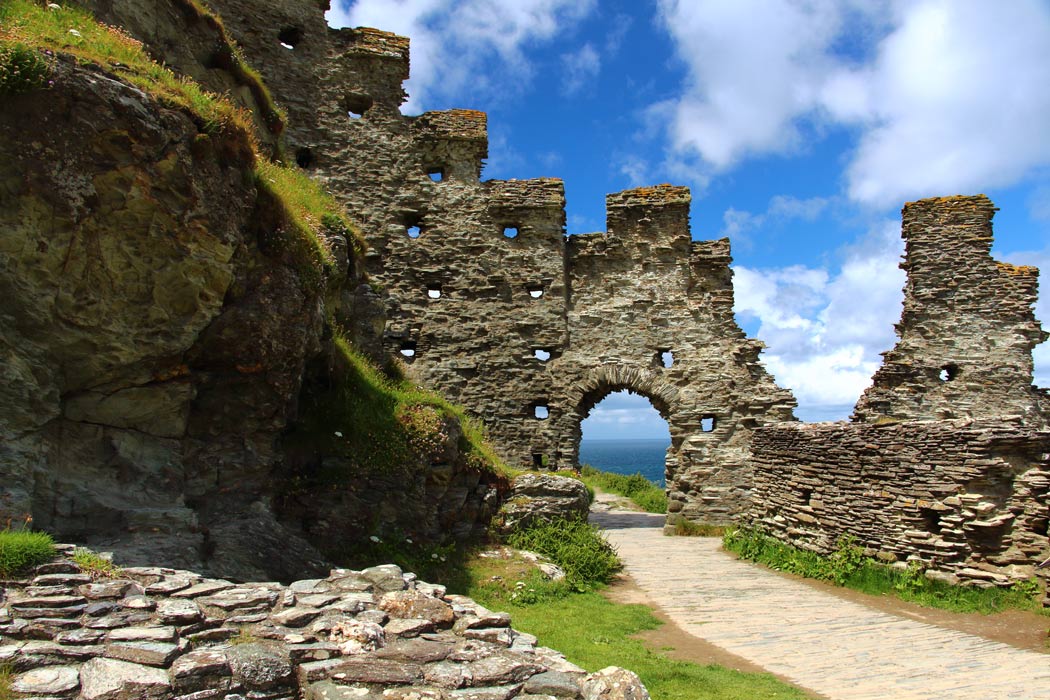 Tintagel Castle is a site of castle ruins located on Tintagel Island; a peninsula connected to the North Cornwall coast in England by a narrow strip of land. This castle was an important stronghold from around the end of Roman rule in Britain, i.e. the 4th century AD or the 5th century AD until the end of the 7th century AD. Tintagel Castle is best known for the claim that it was the place where the legendary King Arthur was conceived, but the real history of the site is also exciting.

It may be said with more certainty that the site was occupied between the end of the Roman period and the 7th century AD. In 2016, geophysical surveys revealed the existence of walls and layers of buildings at the site. Excavations yielded walls, said to belong to a palace, a meter in thickness.

However, hotel places are very limited, so an early reply is advised.

You can find further details on the EMAS website. 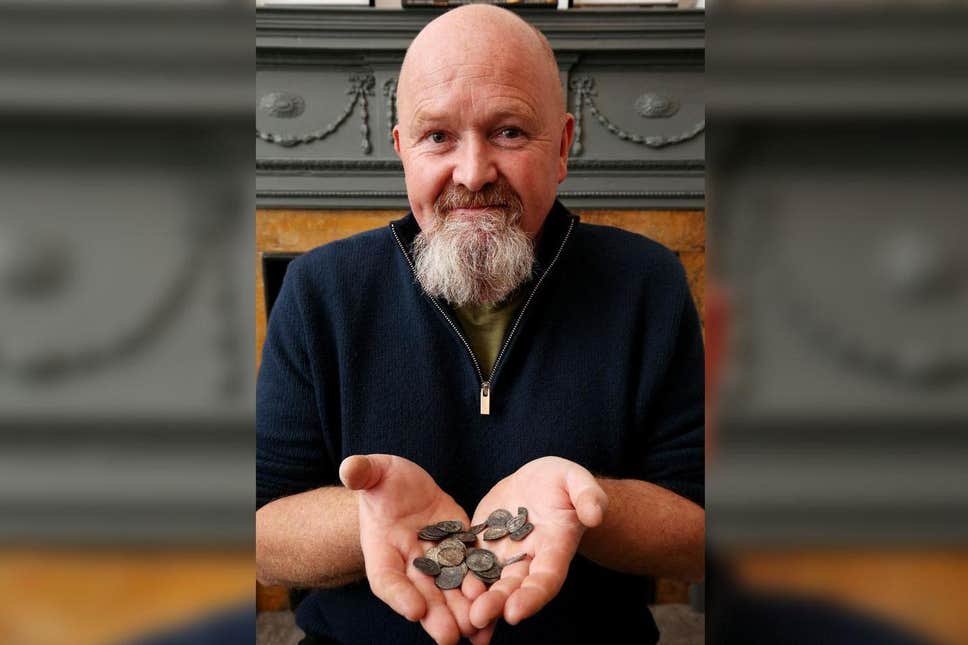 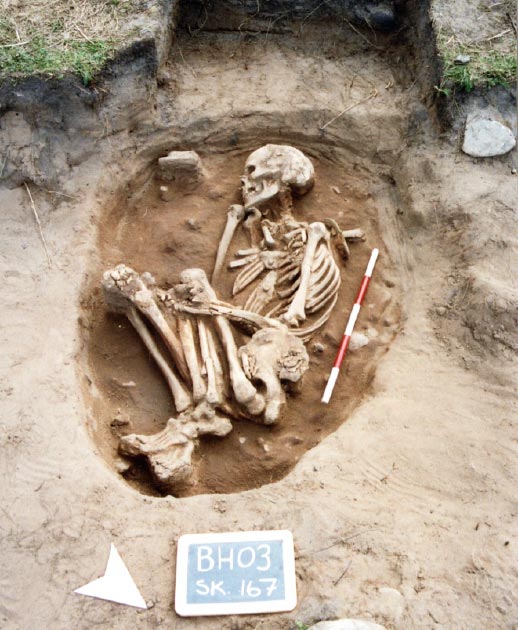