The Council of British Archaeology’s Festival of Archaeology runs from 24 October to 1 November.  The situation with the Corona Virus means that many of the events will be digital, although there will be a number of live events. Please use the search facility on their webpage to see the various events that are offered.

You can find their website here…
Please note that EMAS archaeological Society has offered a quiz on little known archaeological sites in South East England.
You can find a link to the quiz on the EMAS home page here…
Test your knowledge and see how much you know about the archaeology of the area!
Posted by David Beard MA, FSA, FSA Scot at 16:39 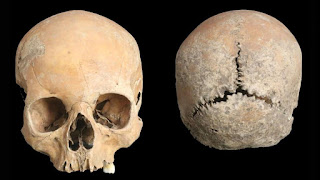 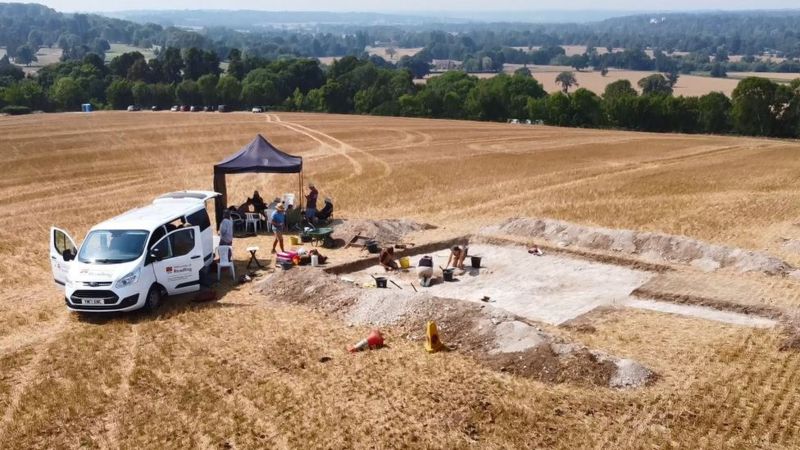 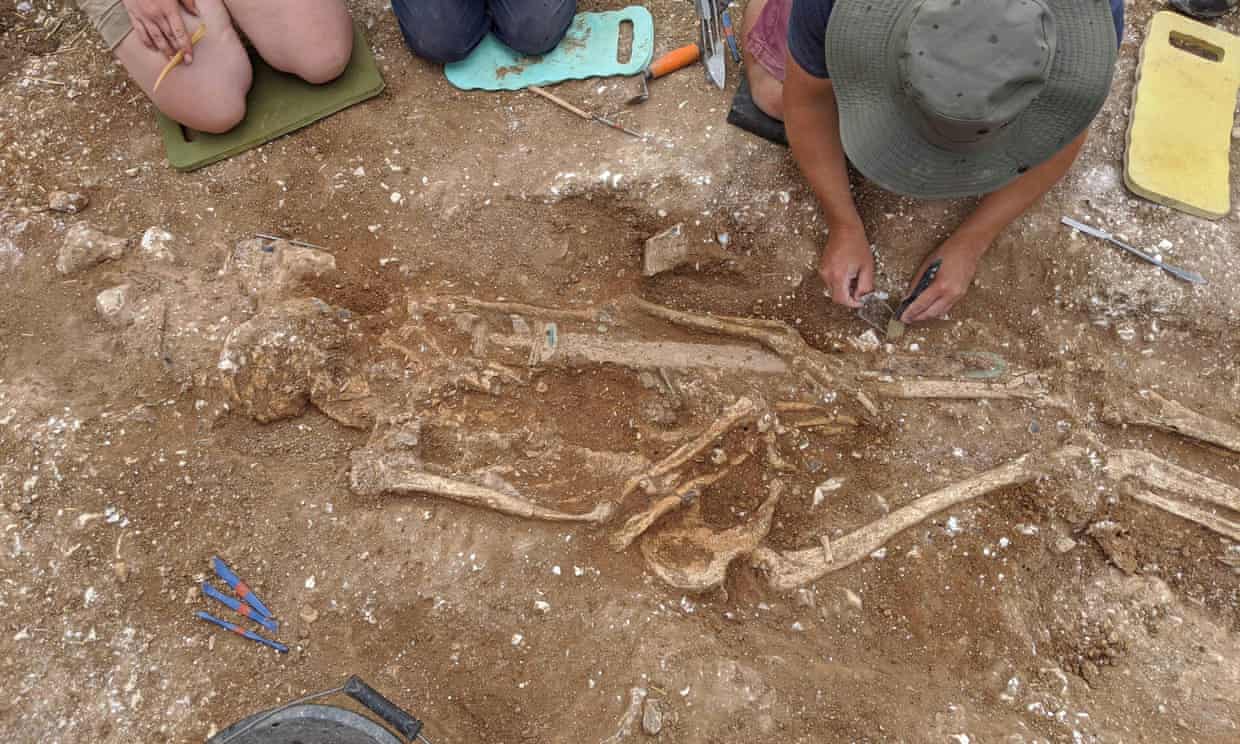