Using parchment to reveal the ancient lives of livestock

A page from the York Gospels. Eraser rubbings left over from cleaning the pages of this manuscript revealed the ancient genomes of the animals used to produce the parchment.
(Image: York Minster)

Innovative ways of utilising ancient protein and DNA analysis have revealed new information about medieval parchment and the animals from which they are made.

A group of researchers from Trinity College Dublin and the University of York have taken eraser rubbings – left over from the cleaning of medieval manuscripts – and extracted DNA and proteins from the waste. This method means that parts of the manuscript no longer need to be removed for destructive testing.

The group recently used this technique to analyse the pages of the York Gospels, an Anglo-Saxon book (c.1000 AD) containing the four Gospels of the New Testament, a letter from King Cnut, and land ownership documents. The experiment yielded some interesting results. 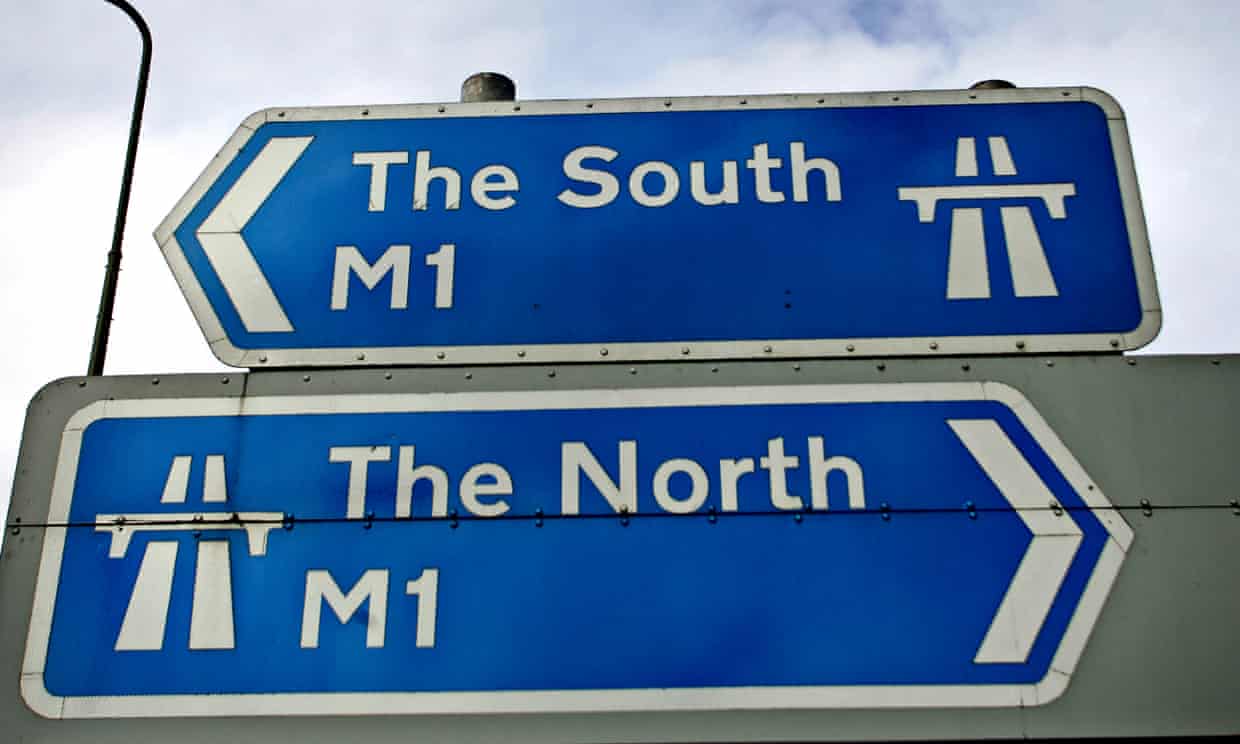