Deposed Ninth-Century King May Have Called This Cave Dwelling Home

Researchers previously thought the cave was an 18th-century folly, or decorative structure
constructed to enhance the natural landscape.
(Mark Horton / Edmund Simons / Royal Agricultural University)
An early medieval cave structure in Derbyshire, England, may be the former home of a ninth-century king—and the United Kingdom’s oldest intact domestic interior.
As Mark Brown reports for the Guardian, new research conducted by experts from the Royal Agricultural University (RAU) and Wessex Archaeology suggests the 1,200-year-old dwelling once housed Eardwulf, an exiled ruler of the medieval English kingdom Northumbria. The team published its analysis in the Proceedings of the University of Bristol Speleological Society.
“Our findings demonstrate that this odd little rock-cut building in Derbyshire is more likely from the 9th century than from the 18th century as everyone had originally thought,” says lead author Edmund Simons, a research fellow at RAU, in a statement. “This makes it probably the oldest intact domestic interior in the U.K.—with doors, floor, roof, windows etc.—and, what’s more, it may well have been lived in by a king who became a saint!”
Per the statement, researchers previously believed the cave was an 18th-century folly (a type of decorative building constructed to enhance the natural landscape). Though the structure is classified by Historic England as a “[n]atural cave, enlarged and formed into a folly,” Simons tells the Guardian that he “can’t think of a natural process that makes walls, doors and windows, let alone pillars.”
The sandstone-chiseled building features narrow openings characteristic of Saxon architecture, notes BBC News. A nearby ninth-century crypt boasts a comparable rock-cut pillar, perhaps suggesting that the two buildings date to the same period.
Read the rest of this article...
Posted by David Beard MA, FSA, FSA Scot at 15:29 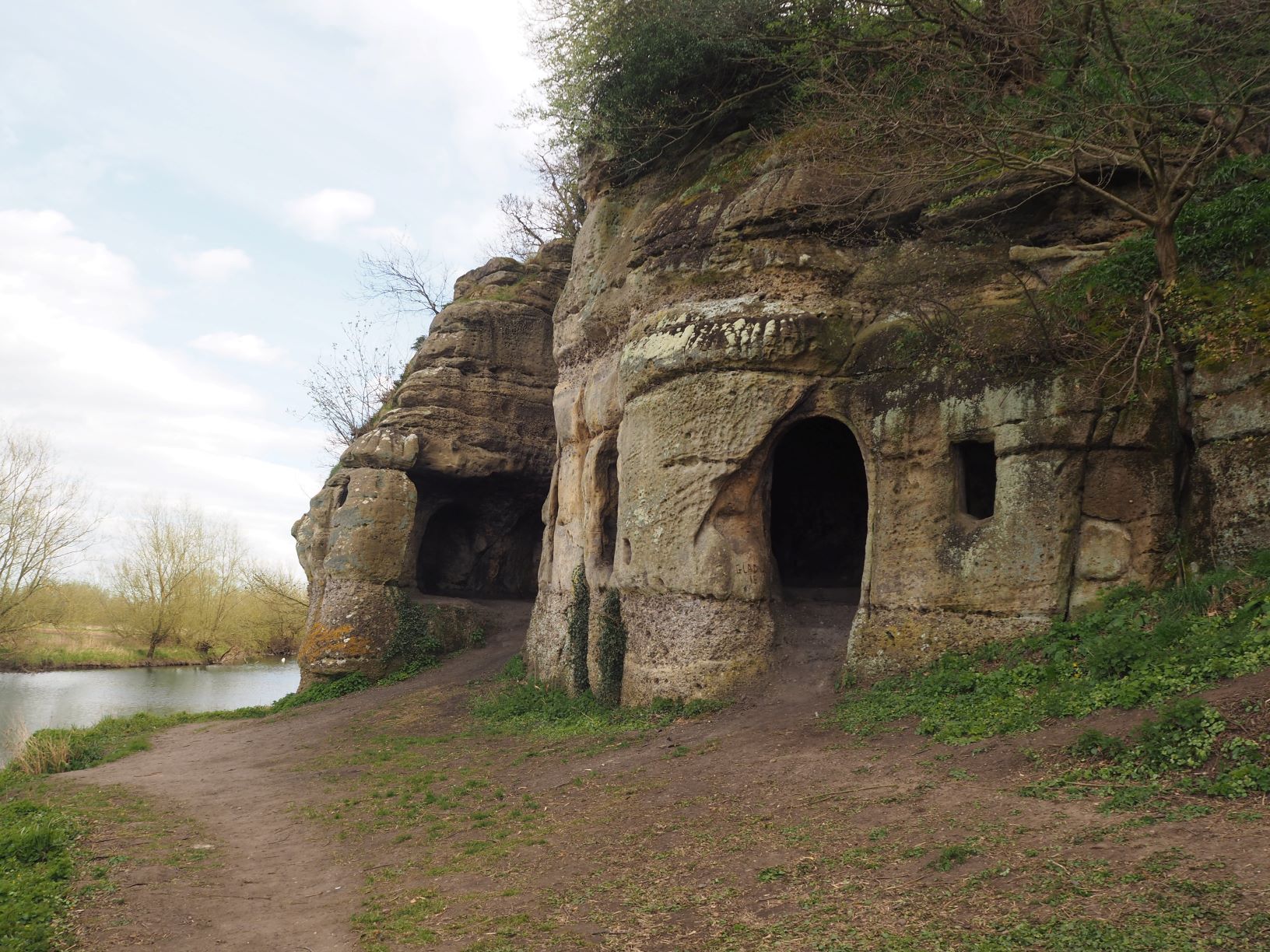