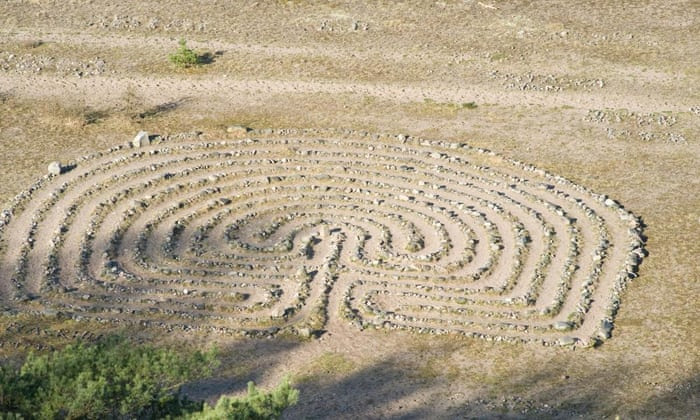 British researchers on Monday began collecting the DNA of residents from Normandy in northern France in search of Viking heritage, but the project has raised concerns amongst some local anti-racism activists.
Around a hundred volunteers from the Cotentin peninsula area are giving DNA samples to academics at the University of Leicester, who are trying to find descendants of the Vikings who invaded what is now Normandy in the 9th century.
The aim is to learn more about “the intensity of the Scandinavian colonisation” in the 9th and 10th centuries in the Cotentin Peninsula, said Richard Jones, a senior history lecturer at the University of Leicester.
Read the rest of this article...
Posted by David Beard MA, FSA, FSA Scot at 14:04