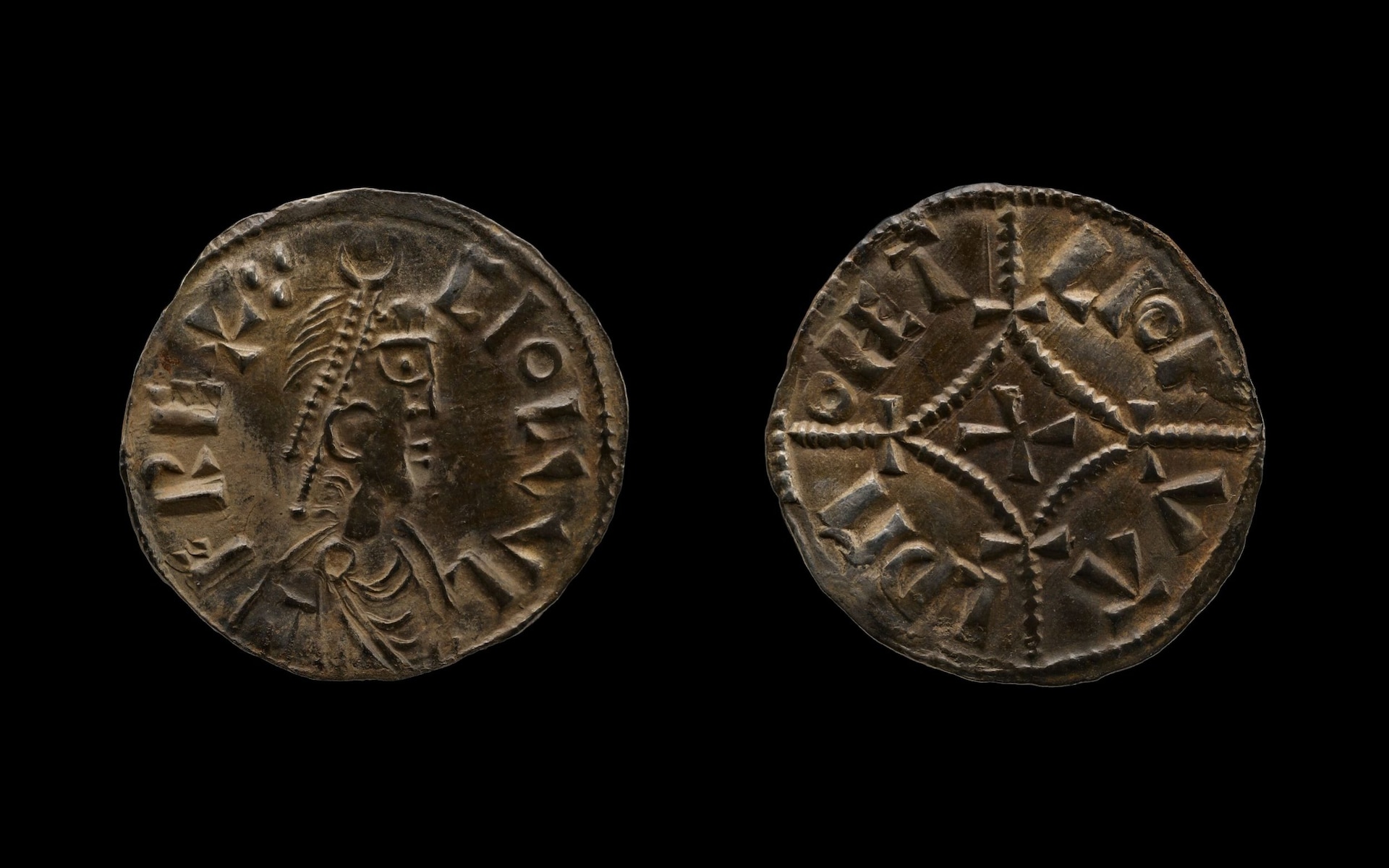 A coin which was part of a £3 million Viking hoard CREDIT: PA

Two metal detectorists have been convicted of stealing a £3 million Viking hoard of coins and priceless jewellery - much of which is still missing.

George Powell, 38, and Layton Davies, 51, failed to declare an "invaluable" collection of buried treasure dating back 1,100 years to the reign of King Alfred the Great.

Prosecutors said the items, many of which were Anglo Saxon but are typical of a Viking burial hoard, were dug up on Herefordshire farmland on June 2, 2015.

Among the priceless hoard was a ninth century gold ring, a dragon's head bracelet, a silver ingot, a crystal rock pendant dating to the fifth century and up to 300 coins, some dating to the reign of King Alfred.

Only 31 of the coins have been recovered, although mobile phone photographs - later deleted, but recovered by police - showed the larger hoard, still intact, in a freshly dug hole.

Powell and Davies were also convicted alongside two other men, 60-year-old Paul Wells and Simon Wicks, 57, with conspiring to conceal the find.