The real history of Glastonbury Abbey, renowned for its links to the legendary King Arthur, has finally been uncovered thanks to ground-breaking new research from the University of Reading.
The four-year project reassessed and reinterpreted all known archaeological records from excavations at the Abbey between 1904 and 1979, none of which have ever been published. Analysis revealed that some of the Abbey’s best known archaeological 'facts’ are themselves myths - many of these perpetuated by excavators influenced by the fabled Abbey’s legends.
Research revealed that the site was occupied 200 years earlier than previously estimated - fragments of ceramic wine jars imported from the Mediterranean evidence of a ‘Dark Age’ settlement. The analysis also showed how the medieval monks spin-doctored the Abbey’s mythical links to make Glastonbury one of the richest monasteries in the country.
Glastonbury Abbey in Somerset holds a special place in popular culture. It was renowned in the early middle ages as the reputed burial place of the legendary King Arthur and the site of the earliest Church in Britain, thought to have been founded by Joseph of Arimathea.
The project, conducted with partners Trustees of Glastonbury Abbey and funded by the Arts and Humanities Research Council, involved a team of 31 specialists. 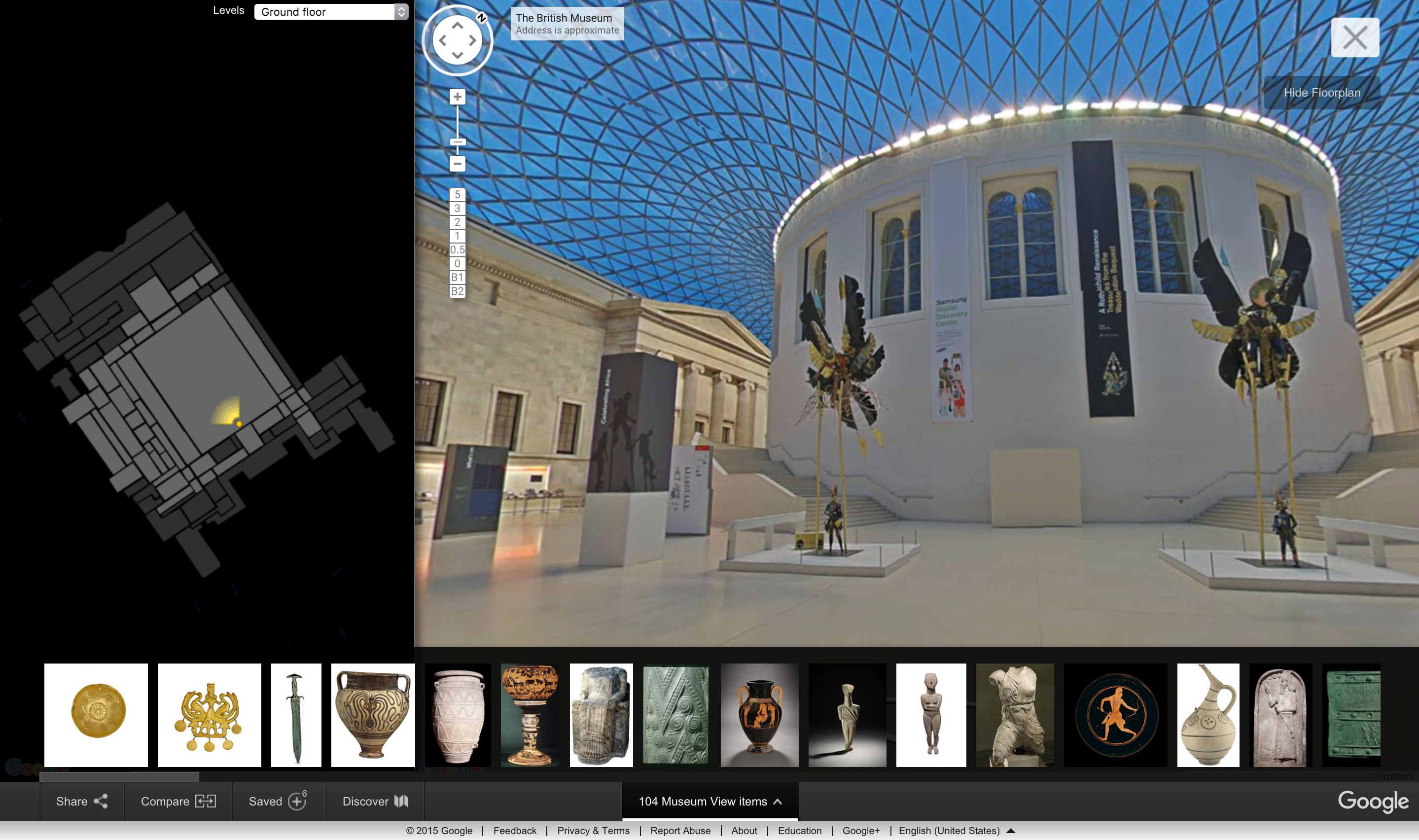 The British Museum in London holds an array of beautiful and historically significant artifacts including the Rosetta Stone, which helped historians to understand the ancient hieroglyphics used in Egypt. Today, the organisation is teaming up with Google to bring its various collections online as part of the Google Cultural Institute. The search giant has been developing this resource for years by continually visiting and archiving exhibits around the world. With the British Museum, an extra 4,500 objects and artworks are being added to its collection, complete with detailed photos and descriptions.
The most important addition is arguably the Admonitions Scroll, a Chinese text which dates back to the 6th-century. The piece is incredibly fragile, so it's only visible in the museum for a few months each year. Through the Cultural Institute, you can take a peek whenever you like -- and because it's been captured at "gigapixel" resolution you can zoom in to see some extraordinary details. All of the objects are searchable on Google's site, along with a couple of curated collections about ancient Egypt and Celtic life in the British Iron Age.
Read the rest of this article...
Posted by David Beard MA, FSA, FSA Scot at 16:13


A hoard of more than Anglo Saxon 5,000 coins have been unearthed, including what may be a unique penny. The discovery, near Lenborough, Buckinghamshire is said to be the biggest hoard of coins in modern times. 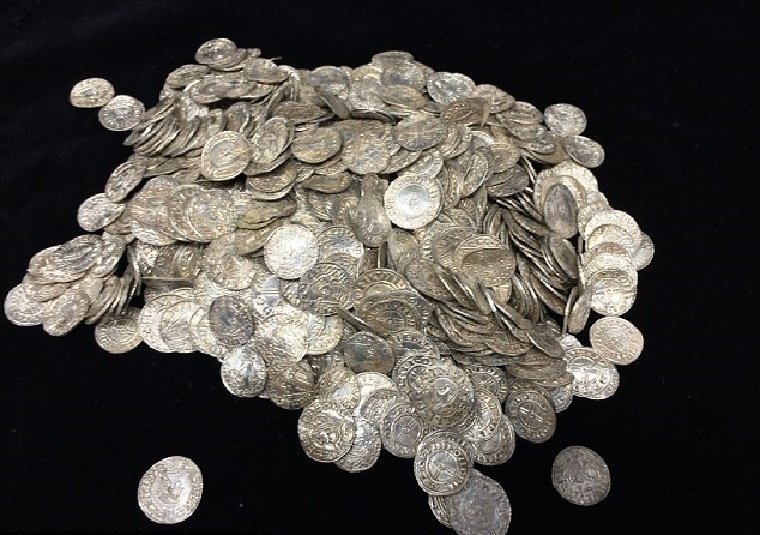 A hoard of more than Anglo Saxon 5,000 coins have been unearthed, including what  may be a unique coin. The 5,248 coins were found by Paul Coleman on  December 21 last year [Credit: Kerry Davies/INS News Agency Ltd]


It includes a uniquely-stamped coin which may be the results of a mix-up at the mint, more than 1,000 years ago. No valuation has officially been placed on the coins, which have formerly been declared as treasure trove, but some experts believe they could be worth more than £1 million.

The 5,248 coins were found by metal detector enthusiast Paul Coleman on December 21 last year. He almost decided not to dig the site when his metal detector beeped, believing he had come across a hidden manhole cover.