A 7th century board game piece, the first discovery of its kind for 130 years, has been unearthed in Kent by University of Reading archaeologists.
Researchers believe the hollow bone cylinder found at the Lyminge dig belongs to an early backgammon or draughts-type games set.It was found in the remains of an Anglo-Saxon royal hall where board games were traditionally very popular.Project leader Dr Gabor Thomas called it a "wonderfully evocative discovery". 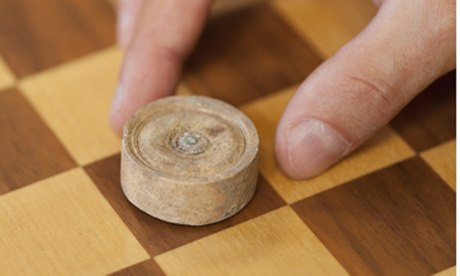 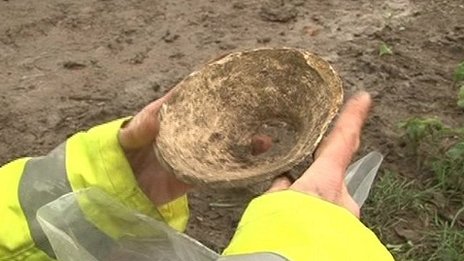