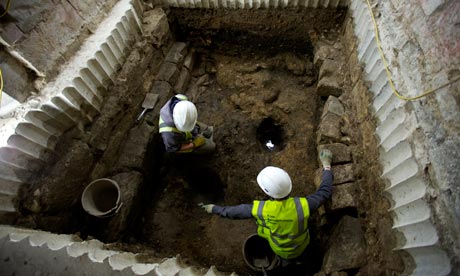 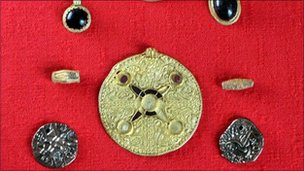 Archaeologists have found Roman and Saxon jewellery and tools in the grounds of a theological college in Cambridge.

The dig is in advance of the construction of a £9m extension at Ridley Hall. Archaeologists say animal bone and pottery suggest it was a settlement dating back to the Iron Age. 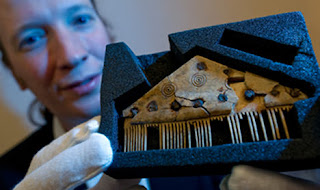